The lighthouse at Cavallino, 48 mts high and built between 1948 and 1950 to replace the previous tower that was dating back to year 1840, marks the western limit of the coast displaying many beaches and hotels. The eastern area, ending up with the small dock of Cortellazzo, offers more beaches with camping sites as well as pinewood, covering the dunes, scattered with summer houses and several restaurants very renowned for their fish specialities.

The territory in Jesolo thus displays a variety of landscapes ranging from the cultivated areas, laid alongside the well equipped beaches, to the countryside, spreading all through to Jesolo Paese, and the beaches lazily stretching along this part of the Adriatic coast. 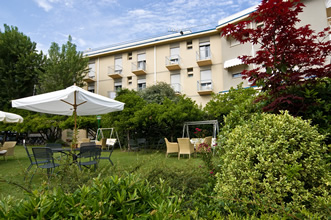 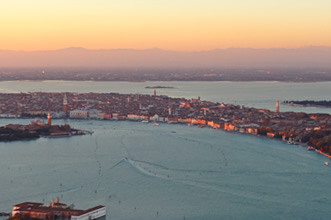 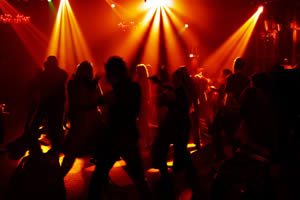 Holidays in Jesolo, near Venice, on the Adriatic Sea.